Gionee Pioneer P4 a new product from Gionee mobile was just launched today which is a slim rectangular powerful design smartphone with slightly rounded corners like its predecessor.
Having come across this amazing smartphone Gionee Pioneer P4 from which a detailed review was done on the smartphone. The Gionee Pioneer P4 mobile phone is running on Google android operating system Android 4.2 Jelly bean, 1.3GHz quad-core, large display of 4.5 inches touchscreen with a dual camera of 5MP camera with LED flash and 2MP front camera.

The Gionee Pioneer P4 comes with dual sim both with 3G network and 4.5 inch captive touch screen touchscreen with 16,000,000 colors and pixel density of 401ppi, the mobile device is perfect when compared with the likes of tecno, infinix and opsson but the fact still remains that Samsung is still the major provider of smartphones in terms of power, camera quality, kernal version, android OS update, custom roms.
The smartphone will be up for sale by April 20th 2014 in all stores nationwide, Gionee Pioneer P4 has an Aluminium cover and comes in several colors Black,White, Pink and Yellow. 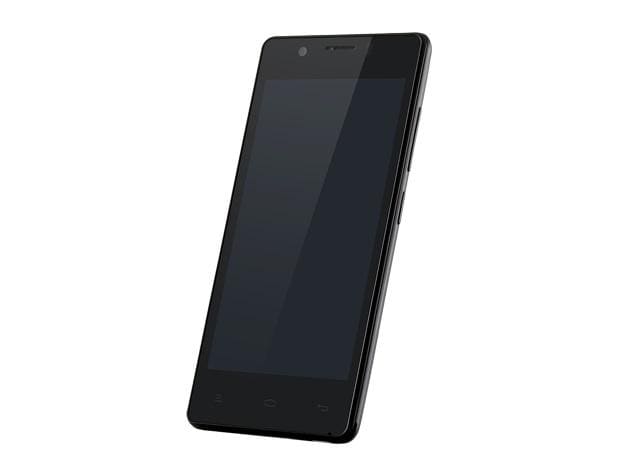