Samsung mobile has just announced a the release of the long awaited tech gear on the planet known as Samsung Galaxy S5. The samsung galaxy S5 is designed with a 2GB ram support and smart display technology. The  Samsung galaxy S5 is a very amazing device with many great features and also affordable for a good price.


Having come across this amazing smartphone Samsun galaxy S5 from which a detailed review was done on the smartphone, i can boldly say the this smart device has all one can need from a mobile gadget.From various tests carried on this smartphone I can say gladly say that the Galaxy S5 is not too far from its predecessor known as the samsung galaxy S4. but has more power and few tweeks than the s4.


Reports indicate that the mobile device is designed to take over the global market of smartphones. with 1080 x 1920 resolution and strong 3G  network with fast internet downloads.  Samsung galaxy S5 also comes with a mind blowing 128Gb SD card support with internal memory support of 16Gb equipped with an octa-core cpu, it has lots of smart power to boost of no matter the load.
The  Samsung galaxy S5 comes in several amazing colors which include white, yellow and black etc 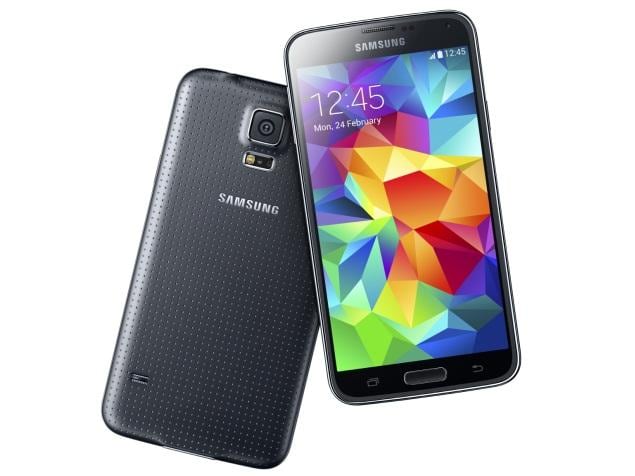 Gionee A1 Plus Price, full Features and specification