The Sony Xperia C3 is designed with a face and smile detection technology, by which you can decide to lock the smartphone by enabling the mobile phone to detect his face. Sony Xperia C3 also has an internal storage of 8GB and 1GB of RAM and 1.2Ghz Qualcomm Snapdragon 800 processor . The mobile phone comes in several amazing colors which include White,silver,Gray,yellow and Black. 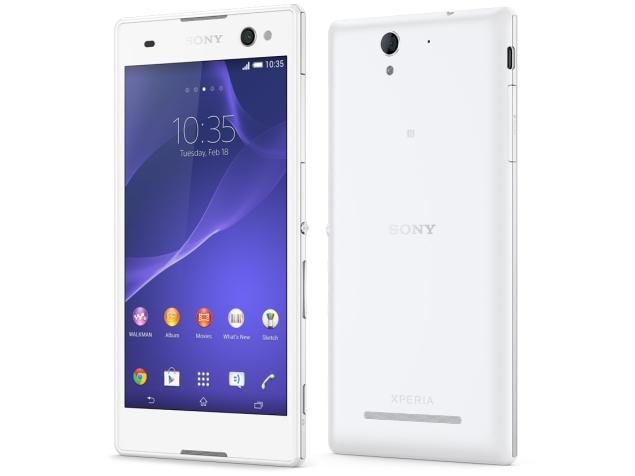