The ZTE Nubia Z7 max android powered smart phone is a new state of the art, launched into the android market which has very amazing interesting features that might change your mind about your current smartphone.The ZTE Nubia Z7 max smartphone comes with 2.5GHZ Quad-core Processor, 32GB internal storage, 2GB ram, 13MP camera quality and also 5MP front camera designed for video calls and selfies. Actually the gadget comes pre-loaded the latest Google android OS, version 4.4.2 KitKat, Actually the ZTE Nubia Z7 max mobile device has a single sim feature with full 3G support both Sim cards, it will be up for sale come April 2014. The gadget comes in black,Pink and White colors. From my observation the difference between ZTE Nubia Z7  and ZTE Nubia Z7 max is the external storage capacity of 64GB, also the Z7 has a 3GB ram while the Z7 Max has a 2GB ram capacity. But i recommend the Z7 variant which has a 3GB ram with 32GB internal storage but no external SD support. 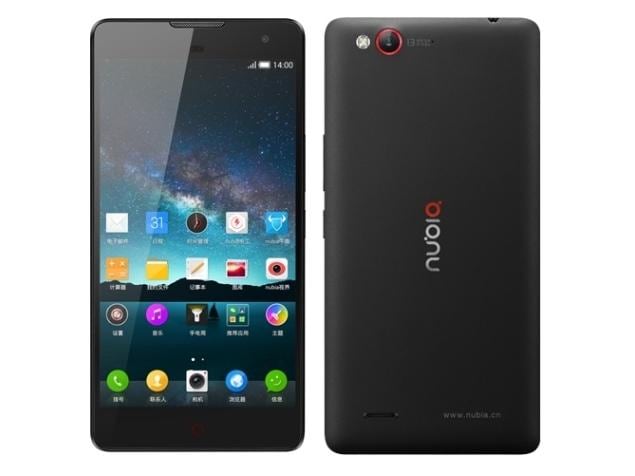