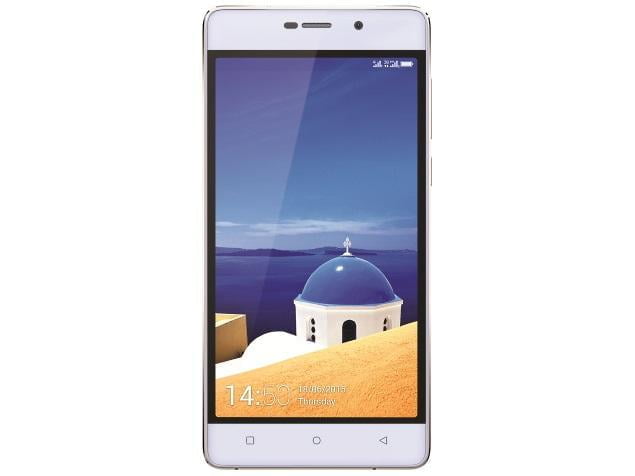 The Gionee Marathon M4 smart phone is a product released into the market by Gionee, with a 5000mah battery the android powered device also has few interesting features that might have you give the product a test. These device looks more like a power bank than a smartphone. 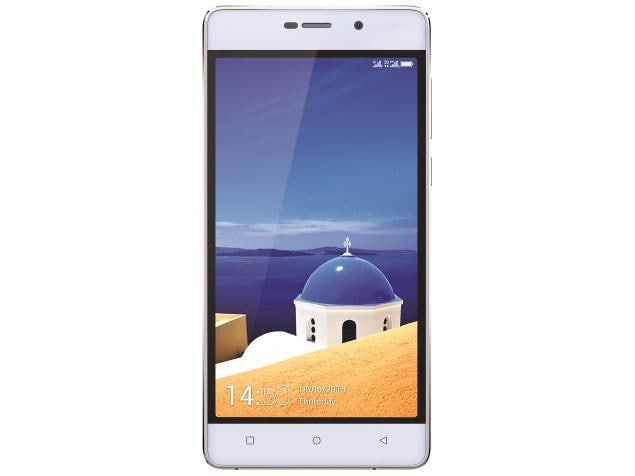 Lenovo Phab Plus Price,Features and specification