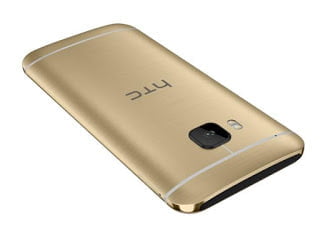 The HTC one M9 Prime mobile phone is finally here, designed with the few best features out there. This android device is really awesome as you can extend the memory storage to 200GB, which is really enough for all my videos, files and my awesome games for a smart device. This device will definitely have you swap your current mobile device for a try.

The mobile phone has a Dual sim functionality with full 3G support and 4G/LTE on both sims, which is very easy for internet connectivity. it will be up for sale come May 2016.