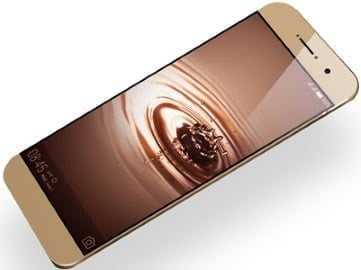 The most trending smartphone, 2016 is finally here, Tecno Phantom 6 android phone, coming on 5.5 inch AMOLED Touch Screen, and ultra slim design is the next big thing in Nigeria. Having a full metal design, sharp camera and massive processors ever produced by the company, tecno Phantom 6 is designed to make you want more.

Tecno Phantom 6 is powered with 8 megapixels front camera with 5P lens giving you HD quality selfies, also the back side of the phone is also packed with 13 megapixels AF + 5MP dual back camera giving you 120 degree panoramic mode providing nothing but live images. This Tecno Phantom 6 smartphone will definitely have you swap your current droid for a try


Also leading on Type-C USB with light speed charge on 2700mAh battery. The smartphone is powered with a Dual sim functionality with full 4G/LTE support, which makes internet connectivity as easy as drinking water. Tecno Phantom 6 will be up for sale come September 2016.

listed below are full Features of Tecno Phantom 6 Smartphone details