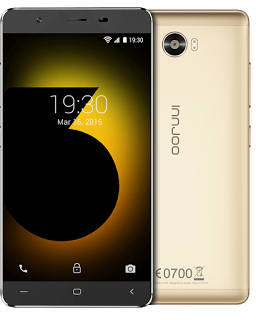 It seems. that the smartphone gang up is about to take a direction, as Innjoo are gradually waking up from their slumber with the launch of InnJoo Fire 3 Air LTE… Now the name alone speaks volumes as we’ve passed the airear of 3G powered smartphones into smater 4G LTE droids and android 6.0 or face the dark side of the market.

Innjoo Fire 3 Air LTE is powered by Android 6.0 (Marshmallow) out of the box on a Mediatek chipset offering a 1.3GHz quad-core processor. The Android smartphone sports a 1GB RAM and 8GB built-in storage with supports for SD card up to 128GB external storage.

How to Buy a New Smartphone on credit Through Access Bank