Home » Gadget » Welcome 9Mobile!! – Say a Big Goodbye to Etisalat As We Know It.
GadgetTech

Welcome 9Mobile!! – Say a Big Goodbye to Etisalat As We Know It. 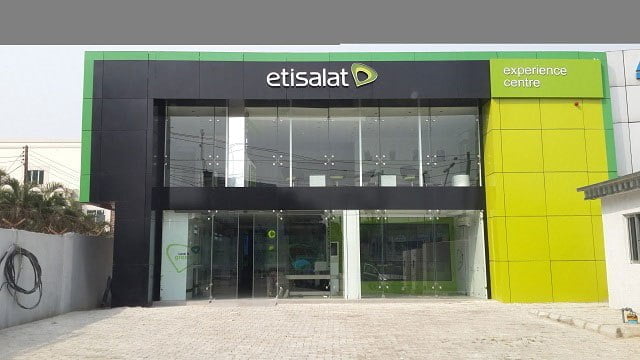 Update: So sad a good story has come to an end, and say hi to 9mobile currently i feel sad to see how this great story comes to an end.

According to the chief executive of Etisalat International, Hatem Dowidar:

“There’s a new board and we are not part of that company. We have sent our termination letter for the management agreement,” he told Reuters.

When further asked, Etisalat would consider a return back to Nigeria, Dowidar said:

“The train has left the station on that one. Being in that market as an investor … Are we willing to risk more money compared to the reward for the long-term?”

According to Emerging Markets Telecommunication Services Ltd. (EMTS), which it’s trading name as Etisalat Nigeria, said it is aware of reports regarding Etisalat Group’s withdrawal of the right to the continued use of the Etisalat brand in Nigeria by EMTS. However, EMTS had a valid and subsisting agreement with the Etisalat Group, which entitles EMTS to use the Etisalat brand, notwithstanding the recent changes within the company.