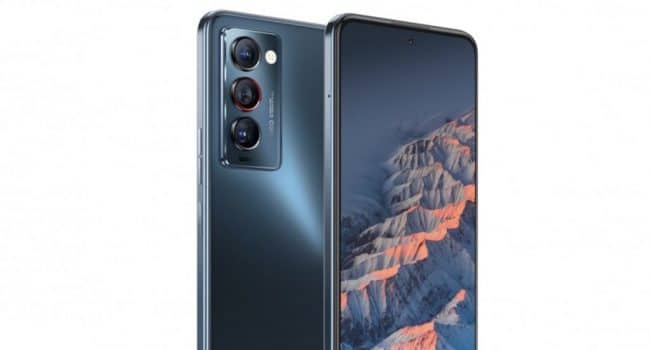 The mid-range smartphone category is less crowded unlike the under ₦50,000 phone segments, which is a good thing because it makes our job easier. While there are a number of phones under ₦100,000 phones, just a few have made it onto our list.

The OnePlus Nord CE 2 is the company’s newest and most cheap smartphone, and it replaces the original Nord CE because to its superior value and features. The Xiaomi Redmi Note 11 is another powerful smartphone with excellent stereo speakers and a flagship-quality main camera.

In no particular order, here are our top selections for the finest phones under ₦100,000, you can buy today. All of the phones on this list have been thoroughly examined and tested, with special attention drawn to raw performance, camera capabilities, software and simplicity of use, physical design, battery life, and charging speed.

The OnePlus Nord CE 2 is a worthy successor to the original, and it’s essentially a cheaper Oppo Reno 7 5G without the spammy apps, which isn’t a bad deal. The Nord CE 2 features a quality design, solid performance, long battery life, quick charging, and decent still photography cameras. Its video recording capabilities aren’t its strongest suit, but other than that, it’s difficult to find fault.

OxygenOS is still one of the best Android skins, and it’s one of the reasons why OnePlus phones are so user-friendly. While not everyone approves of Oppo’s control over the brand these days, the fact that OnePlus promises two years of Android updates even for its most inexpensive phone is even more compelling.

In November 2020, Samsung released the Galaxy A12, a new addition to the Galaxy A series. This device is in the budget category, thus it is affordably priced. Because the gadget is packed with decent specifications.

The Samsung Galaxy A12 has a solid price-quality ratio. It comes with a huge 5000mAh battery and a 6.5-inch display. On the back, there are four cameras. The smartphone also includes a fingerprint scanner, 64GB or 128GB of storage, and dual-SIM functionality.