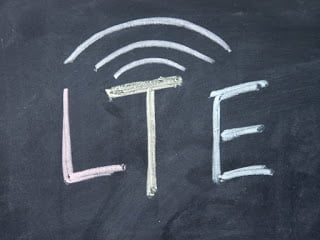 Finally, as we gradually leave the 3G world and enter into a new world, where data speed is actually what you want, it is important to know what band your smartphone supports or 4G LTE networks before you buy your next 4G device. Most users were disappointed, as they learnt that their new smartphone doesn’t supports Glo 4G LTE, band 28 (700Mhz).

Don’t blame anyone, when you discover that your smartphone is only 3G and not 4G Mobile phone you expected.

Today, we decided to show you, How to Know if Your Smartphone Supports 4G LTE before you buy your Phone. You can also ask by commenting below, which 4G phone you are using and we help you with 4G networks that supports your device.

How Do I know That My Mobile is 4G Supported?


For Android Users, head straight to

For iPhone, running iOS 9 or later, go to

For Windows mobile device, go to

To enjoy 4G LTE on Blackberry, go to